Golden Concord Holdings Limited, or simply GCL, is a large Chinese corporation that owns assets worth 21 billion across the world, with a larger share being in China. GCL Corporation founded GCL-Poly Company in 1996, which produces silicon wafers used to make solar panels. GCL recently started manufacturing solar panels, and it was ranked the top 6 largest solar panel manufacturers in the world.

GCL formed the GCL System Integration Technology Co. to facilitate their developing manufacturing capacity of solar panels. This company has been supplying solar panels in Australia for over two years now and aims at dominating the Australian Solar market. 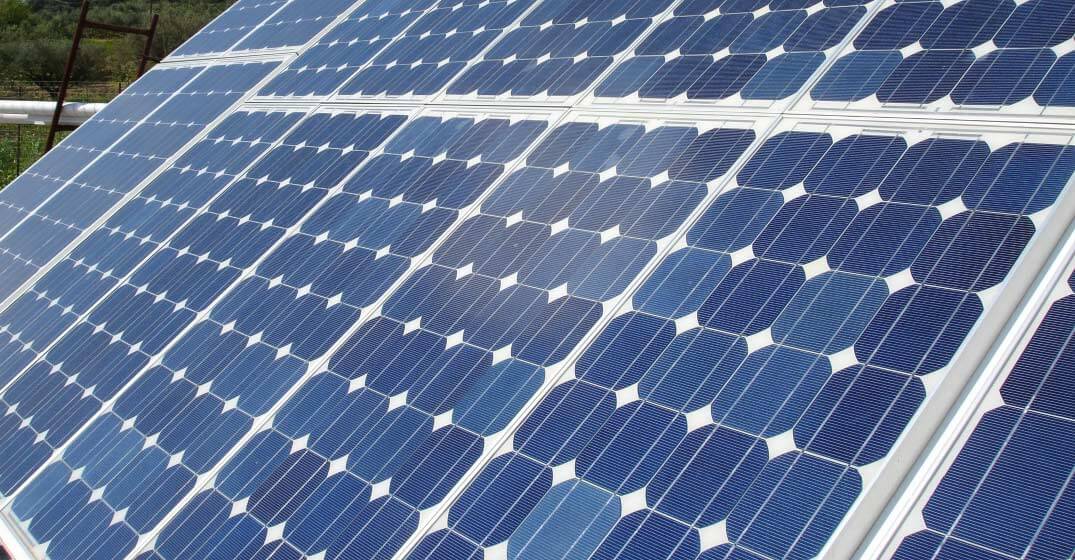 GCL solar panels have a high module efficiency of 21.3%, one of the best in the market. Therefore, these panels can be classified with big brands like LG, Hanwha, Winaico, and SunPower solar panels due to their high efficiency.

GCL solar panels have a product warranty of 12 years and a linear performance warranty of 25 years and 30 years for some models. Their warranty meets and surpasses the industry standard, making these panels an excellent choice for people looking for reliability.

GCL is a Tier 1 solar company that has been producing polysilicon wafers for over two decades. Although it has recently entered the solar manufacturing industry, its long history in the solar industry and its 21 billion asset ownership make it a reliable company.

GCL owns a 51% share in One Stop Warehouse that has been supplying solar panels since 2013. Although GCL solar panels have had issues in the past, the company has improved its products, which are now better than the previous ones. .

GCL produces 4 types of solar cells including poly, mono, half-cell, and bifacial. This means that each category utilises a different cell technology.

Due to the many crystals formed in each cell, electrons do not move freely, resulting in low efficiency in poly cells compared to their counterparts.

However, the production cost for mono panels is higher, and it is passed to buyers.

This is because the manufacturing process of these modules is more wasteful.

Half-cut cells are typically more efficient than traditional cells. The cells are cut in half to double their number.  This reduces resistance caused to obstacles such as shading. Usually, if one part of a solar panel is shaded, its efficiency drops because electrons do not move freely. Once the cells are cut, they are wired together in series to allow a continuous flow of electricity.

A half-cut cell ensures continuous flow of electricity through the cell as the electrons flow around the shaded area. This results in a high efficiency even when a part of the solar panel is shaded.

Bifacial solar panels usually have conductive material on their rear and front surfaces. This design ensures the cells capture reflected sunlight that may hit the rear surface of the cell. Since solar energy can be produced from both sides of the panels, the power output becomes higher.

Bifacial solar panels are, however, more expensive to install because the system must be elevated to make it a correct angle to make sure they capture enough sunlight on both sides.

GCL polycrystalline cells are the best in the market. They have a high conversion efficiency due to their high-quality silicon wafers and advanced cell technology.

Polycrystalline GCL solar panels utilise the p-type cell technology whereby the silicon wafer is doped with boron. Boron makes the solar cells to be positively charged, which may lead to a higher light-induced degradation. Poly cells are, however, inexpensive, making them highly preferable by most homeowners and solar installers.

Poly solar panels have a high initial efficiency of 97.5%, which reduces to 92.1% after ten years. By the time the panels’ warranty expires, their efficiency stands at 83.1%. The slow annual degradation of these panels provides customers with a high ROI.

These solar panels have a 12-year product warranty and a 25-year linear performance warranty. GCL stands behind its products which offer customers peace of mind.

Under optimal conditions, these panels exhibit a peak performance of 305W with a module efficiency of 18.7%

You will need approximately 24 panels for a 6.6kW GCL Poly series. These panels are lightweight and slim, making them perfect for roofs with limited space.

The GCL monocrystalline series is a top performer in the industry. The panels are strong enough to withstand harsh weather conditions and can last for several decades.

GCL monocrystalline cells utilise the n-type cell technology. The n-type cells are usually doped with phosphorus and make the cell have a negative charge. These cells are highly efficient as they are not affected by light-induced degradation.

During the first year, GCL mono solar panels display efficiency of 98%. The efficiency drops to 93.05% after the first 10 years and down to 84.80% after 25 years. The panels will still be effective after their warranty expires due to their excellent efficiency.

These panels come with a 12-year product warranty and a 25-year linear power warranty. Homeowners benefit from a good ROI due to the high efficiency of the panels throughout their lifetime.

GCL mono panels have a maximum performance of 545W with a module efficiency of 21.3%. This series is one of the best in the market.

Half-cells cell technology involves cutting normal monocrystalline cells into half then wiring them together to allow for continuous energy flow. This ensures that the panel produces optimum electricity even when a part of it is shaded.

The Half-cell series comes with an initial efficiency of 97.5%, which goes down to 93.0% after 10 years. The efficiency stands at 83.1% after 25 years of continuous power output.

GCL Half-cell series are highly reliable as they come with a 12-year product warranty and 30-year linear power warranty that exceeds the industry standard.

These panels have a peak performance of 420W with a module efficiency of 20.7% under optimum conditions.

The GCL Bifacial monocrystalline solar panels are the most powerful of GCL’s panels. They have the same power output as the mono series, and their technology makes them ideal for people looking for optimum power production.

The Bifacial solar panels use the n-type cell technology that improves the panels’ efficiency by a wide margin compared to the p-type cells. These cells also feature a conductive layer on both sides to increase power generation.

The bifacial series comes with high efficiency of 98% during the initial year. After 10 years, the panels’ efficiency stands at 93.95%. By the 25th year, the panels will still have a high power output of 84.95%.

These panels have a reliable product warranty of 12 years and a linear performance warranty of 30 years.

Under optimal conditions, these panels can produce up to 545W with a high module efficiency of 21.3%.

GCL does not seem to have an office in Australia, but it has a solid partnership with One Stop Warehouse, whose head office is in Wood Ridge, Brisbane. One-Stop Warehouse also has offices in Sydney, Melbourne, Adelaide, and Perth.

Having an Australian office is critical to make sure customers get first-class customer services at all times. It makes it easy for homeowners with GCL solar panels to follow up on their warranties and have any issues with the panels resolved without contacting GCL Chinese offices.

While GCL does not have an office in Australia, it partners with One Stop WareHouse, one of Australia’s largest national solar wholesalers. GCL recently bought a 51% share in the warehouse, which is even better because GCL customers can contact One Stop in case of any issues. However, the warranty of the panels will depend on the continued existence of the One Stop Warehouse and not GCL.

Over the years, most local solar installers have not been able to thrive due to the high competition. This has seen many installers go out of business within the warranty period, leaving their customers stranded. GCL customers will not be orphaned because they can contact One Stop Warehouse to claim their warranties.

Yes, GCL is a Tier 1 solar company with a production capacity of 6GW. This company is relatively new to solar panel manufacturing, but it was ranked in the top 6 panel manufacturers in the world. Besides, the company has been producing silicon wafers to produce solar cells for over 20 years.

Golden Concord Holdings Limited, a large Chinese corporation, manufactures GCL solar panels. This corporation has assets worth $21 billion worldwide, and it has been producing solar panels since 2016. Although this company is still new in the production of solar panels, it is fast becoming one of the largest solar panel manufacturers in the industry.

Where are GCL solar panels manufactured?

GCL solar panels are manufactured in china. GCL has five manufacturing facilities in China and another one in Vietnam. This company produces polycrystalline, monocrystalline, half-cell, and bifacial solar panels with a total production capacity of up to 6GW.

GCL solar panels last approximately 25 to 30 years, which is the industry standard of the lifetime of solar panels. The modules come with a 10-year product warranty and a 25-30 year linear performance warranty. This means GCL stands behind their products for their entirety.