Home Solar Inverters How Much Do Microinverters Cost?

How Much Do Micro Inverters Cost?

Micro-inverters are used for solar panel systems that get partial shading. Regular systems are connected in a string or circuit which can be taken offline if just one panel is shaded. Micro inverters make each panel independent in the system.

The price of micro inverters are $1.15 per Watt as compared to $0.75 per watt for central inverters. You can use a power optimizer instead of a micro inverter which does the same thing and costs about $1.00 per Watt.

Most panel manufacturers sell panels with micro-inverters. The market leaders for power optimizers are SolarEdge and Tigo.

Micro inverters basically have one sole purpose, to split your system up into single cells so the whole system is not affected by partial shading.

A central or string inverter means all solar panels are linked together in one big circuit. If there is a break in the circuit, the whole system is knocked off line.

A mincor-inverter solves this problem by each panel having it’s own inverter, which means each panel works independent of each other. So if 2 panels are shaded on a 20 panel system, the production of power only drops 10% rather than by 100%.

Do Power optimizers do the same thing?

Yes. The difference is they still send the power down to a central inverter to convert power from DC to AC, but they essentially break your system up into independent pieces like the microinverters do, which again will protect your system from partial shading.

Are they worth the extra money?

If you have partial shading from trees or other obstructions between the main power harvesting times of 10am until 3pm, then they are essential. If you do not have shading issues then you can give them a miss.

What Is A Solar Microinverter

A microinverter is a miniature inverter that converts DC power to AC power for individual solar panels in your system. 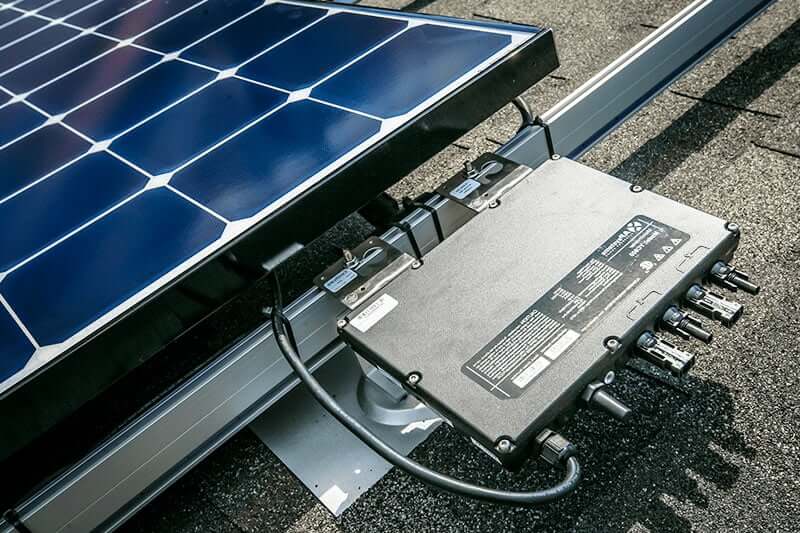 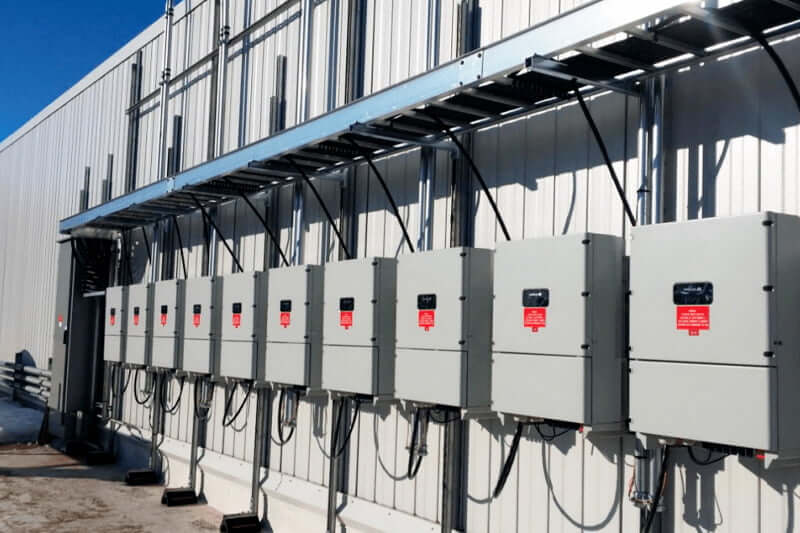 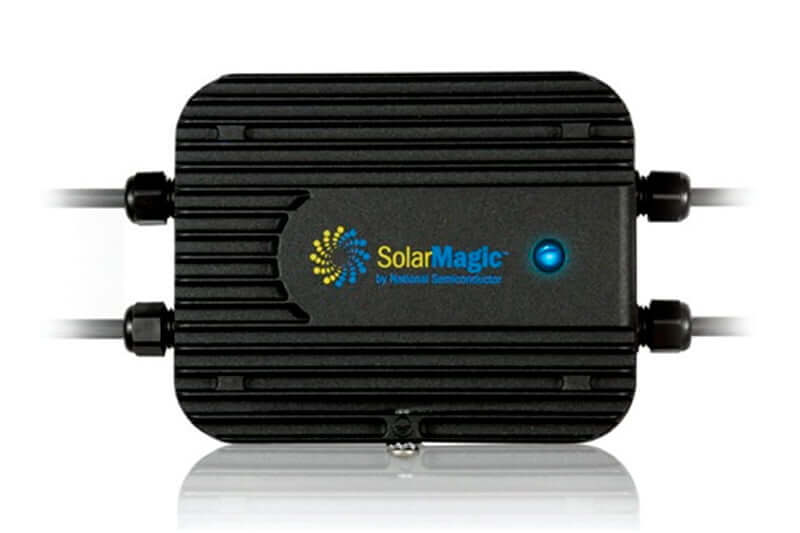 What You Need To Know About Microinverters

The temperature at which solar microinverters work is important since they are installed under the solar panels. At this large range of temperature, they ensure that your solar panels produce power as required.

Solar microinverters are long-lasting and require little to no maintenance of their lifetime. If you have high-quality solar panels, both can live out their full life without having to call your installers for a replacement or a fault.

Solar inverters are installed in individual solar panels. Thus, a fault in a single panel will not affect the output of the whole solar system. Microinverters ensure that your solar panels maximize the amount of power they produce which is then converted to usable AC power.

How Do Solar Microinverters Work

Inverters convert the DC power produced by entire solar panel systems and convert it into AC power. AC power can power lights and home appliances. One conventional inverter is all that is needed in this process.

When you use a microinverter, you will have to install it in every solar panel in the system. Each solar panel in your system will produce high AC power that is fed into the electrical panel of your home to power your appliances.

If a single panel is faulty, it will not affect the production of the other panels in the system.

Are Microinverters Superior To String Inverters

Microinverters are installed in individual solar panels in the system. Thus, the power produced by each panel is pushed to your electrical panel as it is produced. It ensures that the solar panels work even when there is shading to its capability to work in a large temperature range.

How Long Does A Microinverter Last

Must You Install Solar Microinverters In Your System

No. Solar micro inverters are an optional value add to your solar system. They will increase your budget by up to 20%. You can install them if they are legally recommended in your location.